What's on your mind?

By the way, is every dlc on wreckfest ps5 edition free or is it just because i already purchased them, like the bonus car pack with the bandit ripper, is that a ps5 exclusive?

I have a car/ bike idea for wreckfest. the bike is like one of those old indian or harley davidson bikes

Ill call it the Hellrider.

Me and some buddies of mine were talking about playing Wreckfest, and we overheard someone talking about Back to the Future, and we immediately thought we should create a new car for the game - La Scorche. Its based off of a 1982 DMC DeLorean. A rear-engine rear-wheel-drive cheap market car that can get you a car that you can feel good about owning, and with an engine swap and performance upgrades, can turn 'er into a good demolition or folk racer.

Using complex math and numbers and specs based on the existing Gremlin, we've determined that this car will have the following specs (or somewhere near): 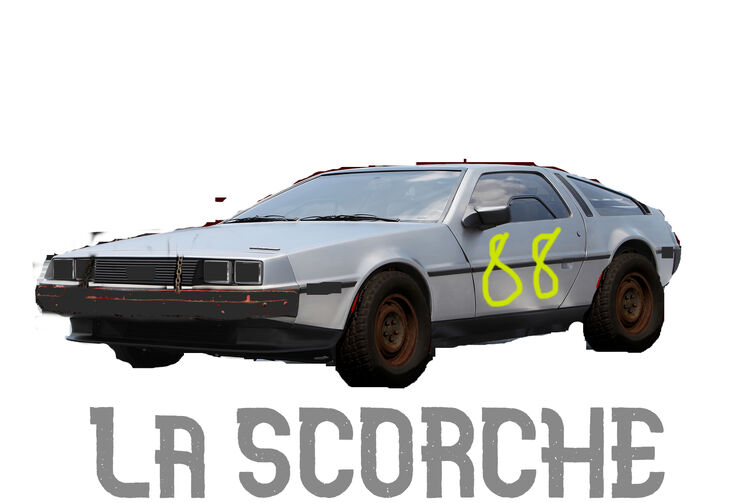 Here is a front shot. Notice the bumper and wheels similar to a Roadslayer. Im not a good digital artist, im just going for a rough outline of what it would look like. 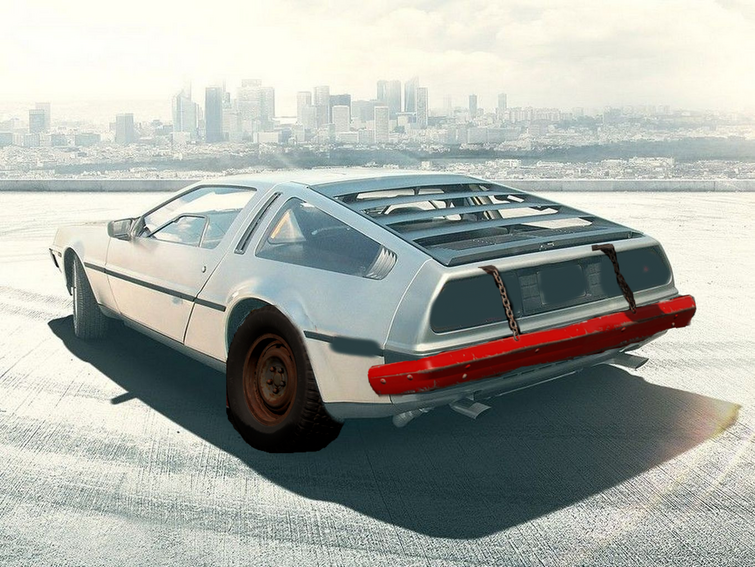 Here is a shot from the rear. Roadslayer tire, and Roadslayer front bumper on the rear. The taillights were blacked out but could be left factory if we think it looks better.

Let me know what you guys think! Thanks! 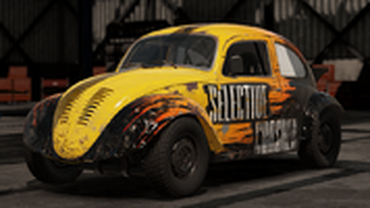 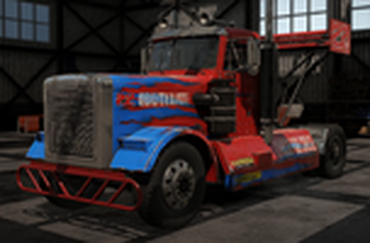 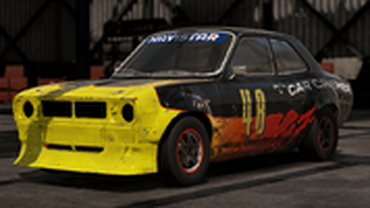 I bought this game wayyy back in alpha, early 2013, back when the cars were called "european 3" and "american 2", and all i have to show for it is the tech demo (which is a ton of fun btw) and i know that i did not actually pre-order the game, it was on steam when i got it, but i do think that given that i paid $40 AUD for it, i should have something haha, like i expected a free season pass (i'm not sure why i expected that, i just did) but i will still probably buy some dlcs anyways, (also if anyone from bugbear does end up seeing this, omg i love wreckfest so much and i'm super proud to see how far it's come, keep up the good work lads and lasses <3)

Season 1
Season 2
Both
None

I recently got wreckfest so i decided to come here

Im thinking or dlc to get and i dont know if i should get which one. which one?

What are you driving, what's your strategy

This is the place to talk about your favorite topic, to share news, theories, ideas, and to connect with others.

To learn more about what you can do here, check out community.wikia.com/wiki/Help:Discussions

If you're an admin on this community, read more about how you can customize your Discussions and set up guidelines for contributors: community.wikia.com/wiki/Help:Admin_and_Moderator_Tools_in_Discussions